Chief Justice Li was born in Hong Kong in 1948. He received his secondary education in Hong Kong and England. He obtained an MA and an LLM from Fitzwilliam College, Cambridge. He was called to the English Bar at the Middle Temple in 1970 and to the Hong Kong Bar in 1973. He was appointed Queen's Counsel in 1988.

Before joining the Judiciary, Chief Justice Li practised at the Hong Kong Bar. He was appointed a Deputy Judge of the District Court of Hong Kong in 1982 and a Deputy High Court Judge in 1991.

He was made an Honorary Bencher of the Middle Temple in 1997 and an Honorary Fellow of Fitzwilliam College Cambridge in 1999.

Chief Justice Li was awarded the Grand Bauhinia Medal in 2008. He received the Woodrow Wilson Award for Public Service and the Sing Tao Leader of the Year Award in 2010.  He was made an Honorary Life Member of the Hong Kong Bar Association and of the Law Society of Hong Kong respectively in 2011. 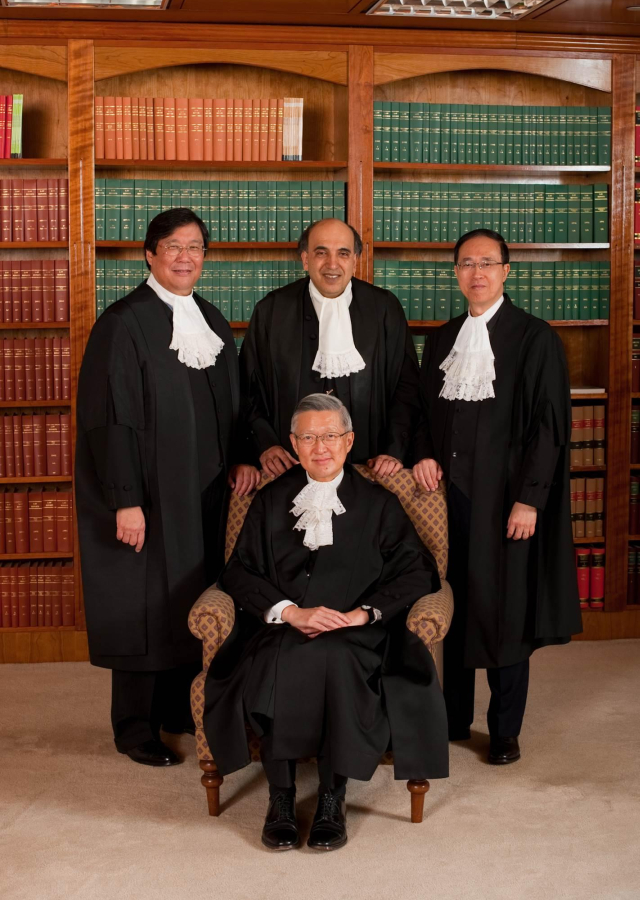